The oscillations of the Sun are reflected by the planet Neptune 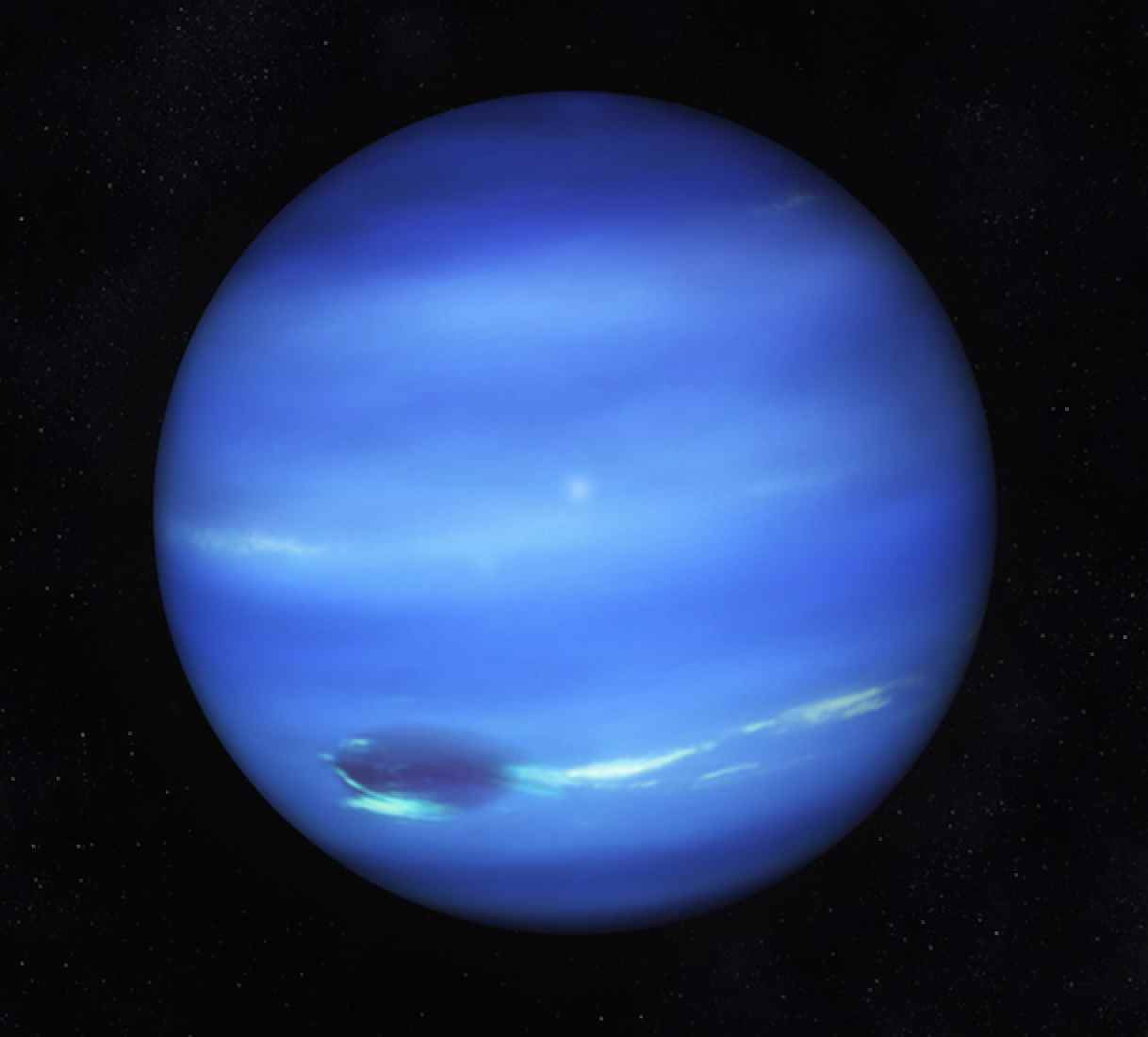 In an article published in the Astrophysical Journal, an international team including two researchers from the Astrophysics Department- AIM Laboratory at CEA-Irfu, successfully detected the trace of solar oscillations in the light reflected by the planet. These very Low luminosity variations originate from the vibrations of the solar surface. The data were obtained from the Kepler/K2 (NASA) satellite which observed for 49 days continuously the planet located at an average distance of 4.5 billion kilometers from Earth. Kepler's data were also compared with those of the  European satelite Soho (ESA/NASA).

Just as the vibrating note of a drum is directly related to its size, solar oscillation analysis makes it possible to calculate the mass, the radius and even the internal structure of the Sun. Curiously the data calculated from the light reflected by Neptune provided slightly different quantities of those obtained from direct sunlight. These deviations can be attributed to a particular state of activity of the Sun when the satellite observed Neptune.