Particle physicists update their strategy for 2050 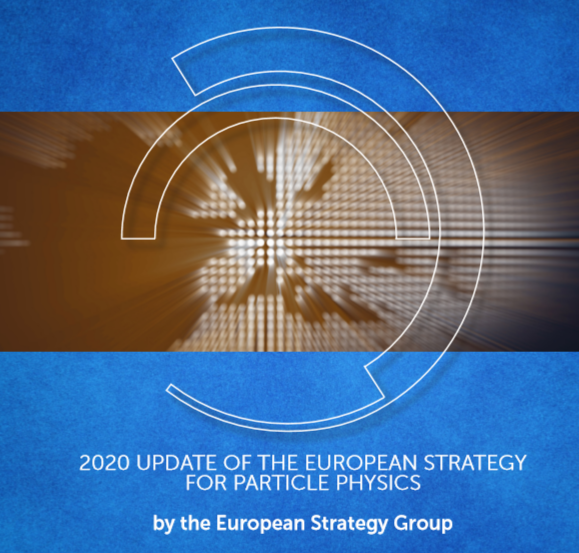 The update of the European Strategy for Particle Physics, made public on 19 June, began in September 2018 when the CERN Council, composed of representatives of CERN's Member States and Associate Members, set up a European Strategy Group (ESG) to coordinate the process. The ESG worked in close consultation with the scientific community. Nearly two hundred contributions were discussed at an open symposium in Granada in May 2019 and published in the Physics Briefing Book, a scientific summary of the community's contribution.

ESG converged towards the final recommendations during a week-long drafting session held in Germany in January 2020. The group's conclusions, which were presented to the CERN Council in March, are now made public. The update of the European Strategy for Particle Physics was unanimously approved by the members.