Commissioning of the "Neutrons For Science" facility at GANIL 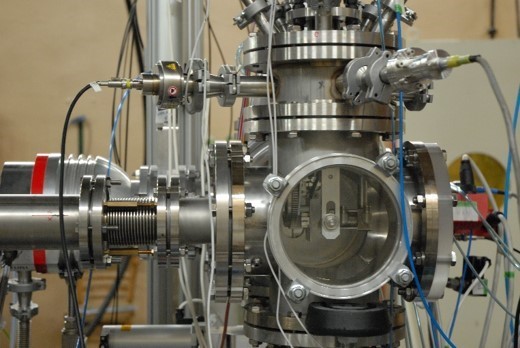 Figure 1: Photo of the irradiation station of the NFS facility.

In December 2019, the NFS (Neutrons For Science) facility received its first proton beams, delivered by the linear accelerator of the new Spiral2 facility at the GANIL. On the fringes of the progressive commissioning of the accelerator in 2020, short beam periods were used to successfully test several NFS components. The first experiments are planned at the facility in the fall of 2021.

A first beam of protons accelerated up to 33 MeV was sent in December 2019 to the NFS irradiation station (Figure 1), coupled to a pneumatic transfer system aiming at transporting the irradiated samples to a measurement station. The production cross-sections of different nuclei (obtained through irradiation of iron and copper samples) were thus measured. The results of this test are in agreement with previously published data. The irradiation and measuring device, built and operated by physicists from the NPI laboratory in Rez (Czech Republic), will be used in the future for novel measurements of reaction cross sections by activation.

The first neutrons produced by the interaction of a proton beam with thin targets (converters) of lithium and beryllium were produced in September 2020. The energy spectrum and flux of the neutrons produced at zero degrees were measured with a detector consisting of a plastic scintillator cell coupled to a photomultiplier. The energy of the neutrons was determined by the time-of-flight technique, i.e. by measuring the time neutrons  take to travel from their point of production to the detector. The temporal characteristics of the beam (time dispersal of a neutrons bunch and frequency of these bunches) allow the precise measurement of neutron energies over the whole energy range (1-30 MeV). As indicated by Figure 2, the energy spectrum of the neutrons produced by the interaction of protons with the thin lithium and beryllium targets is almost mono-energetic. 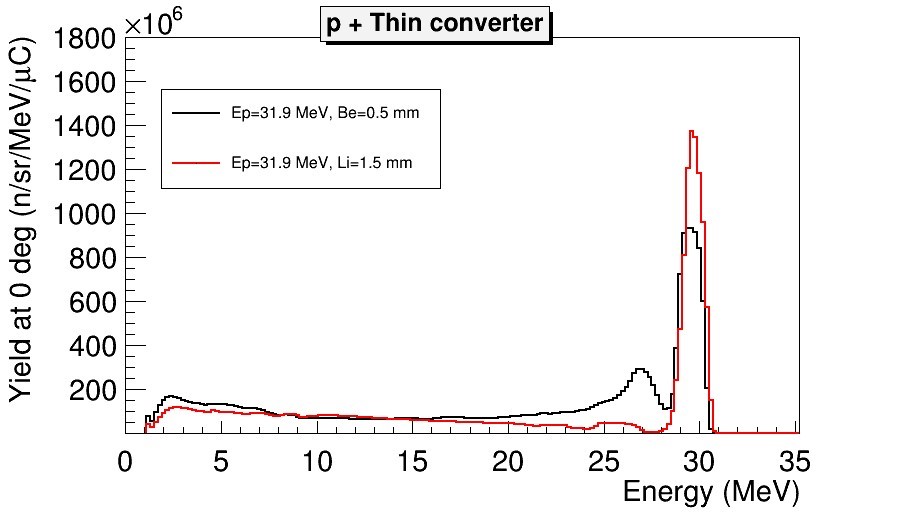 Figure 2: Near mono-energetic spectrum of neutrons produced at 0° during the interaction of a 31.9 MeV proton beam with thin lithium and beryllium converters. 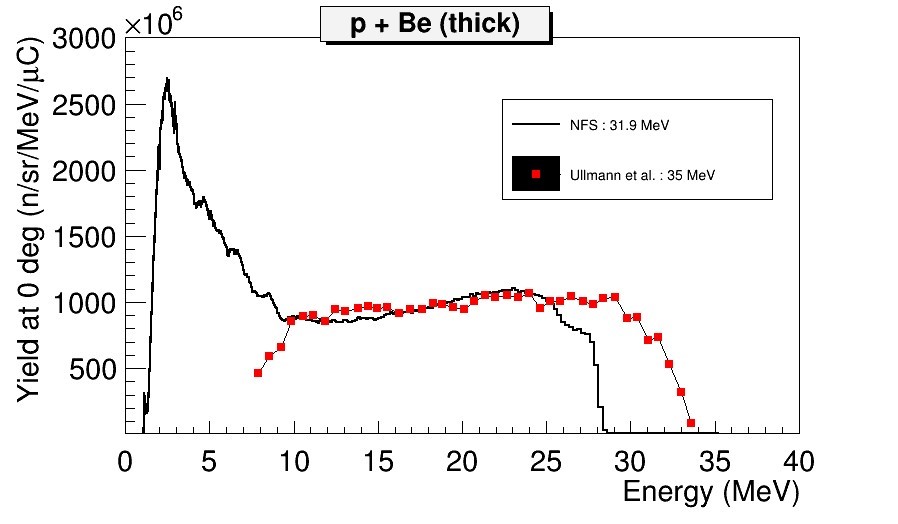 Figure 3: Energy spectrum of neutrons produced by the interaction of a 31.9 MeV proton beam with a thick beryllium converter.

A thicker rotative Beryllium converter designed to support a power deposit of 2 kW -corresponding to a 40 MeV deuton beam at an average intensity of 50 μA- was designed by the DIS (see the video of the loading and unloading of a target realized in 2018, before its delivery to the GANIL). Since the DIS spans engineering skills from thermal calculations, design and mechanical manufacturing to electrical engineering, instrumentation and automation, its teams were able to design, build, assemble and develop a fully automated unit able to load a target of variable thickness, then to supervise its rotation and to monitor its integrity when exposed to 2 kW of power released by deutons beams. A remote management system guarantees the loading and unloading of the target inside the reaction chamber until it is put into storage.

This device is essential for future NFS experiments, as it will enable the production of the most intense neutron fluxes. Since the deutons were not yet available from the Linac at the time of the test, a 31.9 MeV proton beam was used instead. The neutron energy spectrum measured by the time-of-flight method is shown Figure 3. In this case the energy spectrum is continuous. As shown in the figure, this is in very good agreement with previous data. Power tests were also carried out during which the temperature evolution at different points of the converter was measured as a function of the deposited beam power. A power of 1350 W was reached and the measured temperatures are in agreement with the simulated values.

Finally, in the autumn of 2020, a first test experiment was carried out using the MEDLEY detector. It consists of a reaction chamber containing several telescopes (Si-Si-CsI) allowing the detection of light charged particles emitted by a target placed in the path of neutron beams. The signals generated by these detectors were processed by NUMEXO2 electronic modules realized at GANIL. Two targets of CH2 and C were used. Figure 4 shows an example of a spectrum produced using two detectors of a telescope allowing the identification of these light charged particles using their energy losses in the detectors (ΔE1-ΔE2). 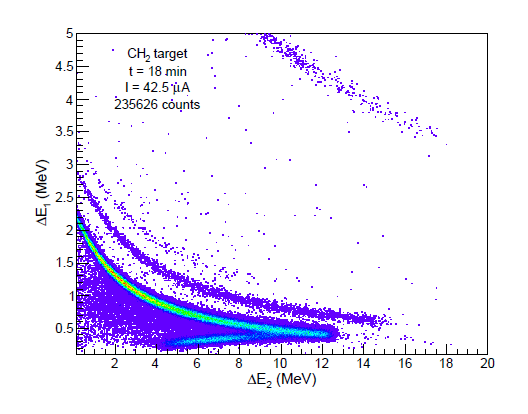