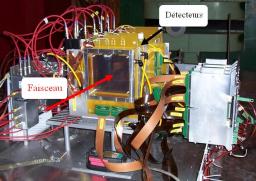 A team of physicists, engineers and technicians from IRFU are developing a new generation of MicroMegas trackers. The planned Compass II experiment at CERN, together with the Clas12 experiment at the Jefferson Lab, will impose new operational constraints preventing the current generation of trackers from working with nominal performance. Tests on a new generation of detectors have been carried out using particle beams generated at CERN. These tests have achieved both of their objectives; a reduction of the discharge rate which is a limiting factor in high flux experiments such as Compass, and a demonstration of their ability to operate under intense magnetic fields, a requirement for the gas detectors of the future Clas12 spectrometer. In a wider perspective, the development of MicroMegas technology is an essential component of the current IRFU research strategy with the recent establishment of a workshop dedicated to the design of this type of detectors.

High field magnetic resonance imaging at field strengths at or above 7 tesla appears to be one of the most promising techniques for the early detection of neurological pathologies. Currently beyond the reach of most MRI system manufacturers, this imaging technology is beset with new technological difficulties. The CEA Iseult project team (IRFU and I2BM) has now overcome one of these problems; the homogeneous excitation of atomic nuclei using parallel transmission. This is needed in order to achieve a uniform excitation of the proton spins in living tissue, which in turn enables images of the human brain to be obtained without areas of shadow or loss of contrast. In vivo images recently obtained at 7 tesla using parallel transmission are the first to be achieved in Europe. They represent the crowning achievement of a successful collaboration between the two institutes. This work has also resulted in the filing of a number of patents. While there are around fifteen 7-tesla MRI scanners currently installed worldwide, only five or six research centers are capable of bringing together all the expertise deployed by the DSM-DSV collaboration in order to develop all the technologies needed for parallel transmission. These include antenna design (IRFU/SACM) and the associated electronics (I2BM/NeuroSpin), the electromagnetic simulation of the antenna-patient coupling (IRFU/SACM), the development of MRI sequences for the acquisition of magnetic field maps (I2BM/NeuroSpin), the analysis and monitoring of power dissipated in the tissue, and the development of parallel transmission procedures (I2BM/NeuroSpin), together with design services (IRFU/SIS) and the development of specialist test and measurement equipment (IRFU/SEDI). 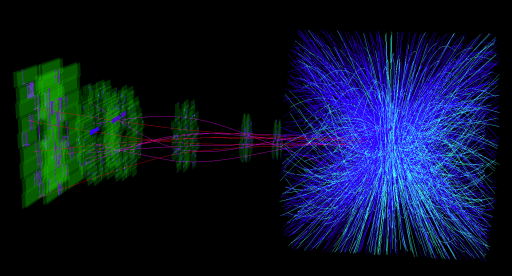 The 35th International Conference on High-Energy Physics was held at the Palais des Congrès in Paris from 22 to 28 July—an opportunity for the LHC teams to present their first results. IRFU is involved in three of the four major collaborative projects that have set up their detectors at the collision points in the ring: Alice, Atlas, and CMS. Our teams have contributed in particular to some fundamental analyses for the control of the detectors, whose performance has exceeded expectations. 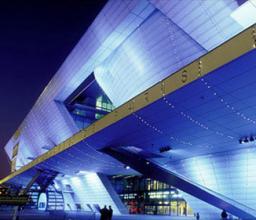 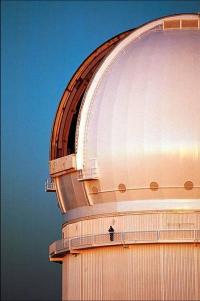 The universe and the light from reddened candles
Supernovae will no longer escape from physicists!

The SNLS collaboration (Supernova Legacy Survey, at the Canada-France-Hawaii telescope) has just published a new method which allows the determination of the recession velocity of supernovae, those "standard candles" which have appeared in the universe throughout its history. The novelty of the method is its ability to study these cataclysmic explosions without needing to turn to spectroscopy, which requires too much observation time, even when using the planet's largest telescopes. The method relies solely on photometric data collected with the Megacam camera. Close to half of the thousand supernovae observed by the SNLS experiment since 2003 would have had to be abandoned without this new approach. For future projects, which are aiming at a million supernovae, this type of analysis will be absolutely crucial.

The methodology developed has just been published in Astronomy & Astrophysics

Figure 1: The dome sheltering the 3.60 m diameter telescope at the Canada-France-Hawaii Observatory, situated on Mauna Kea in Hawaii.