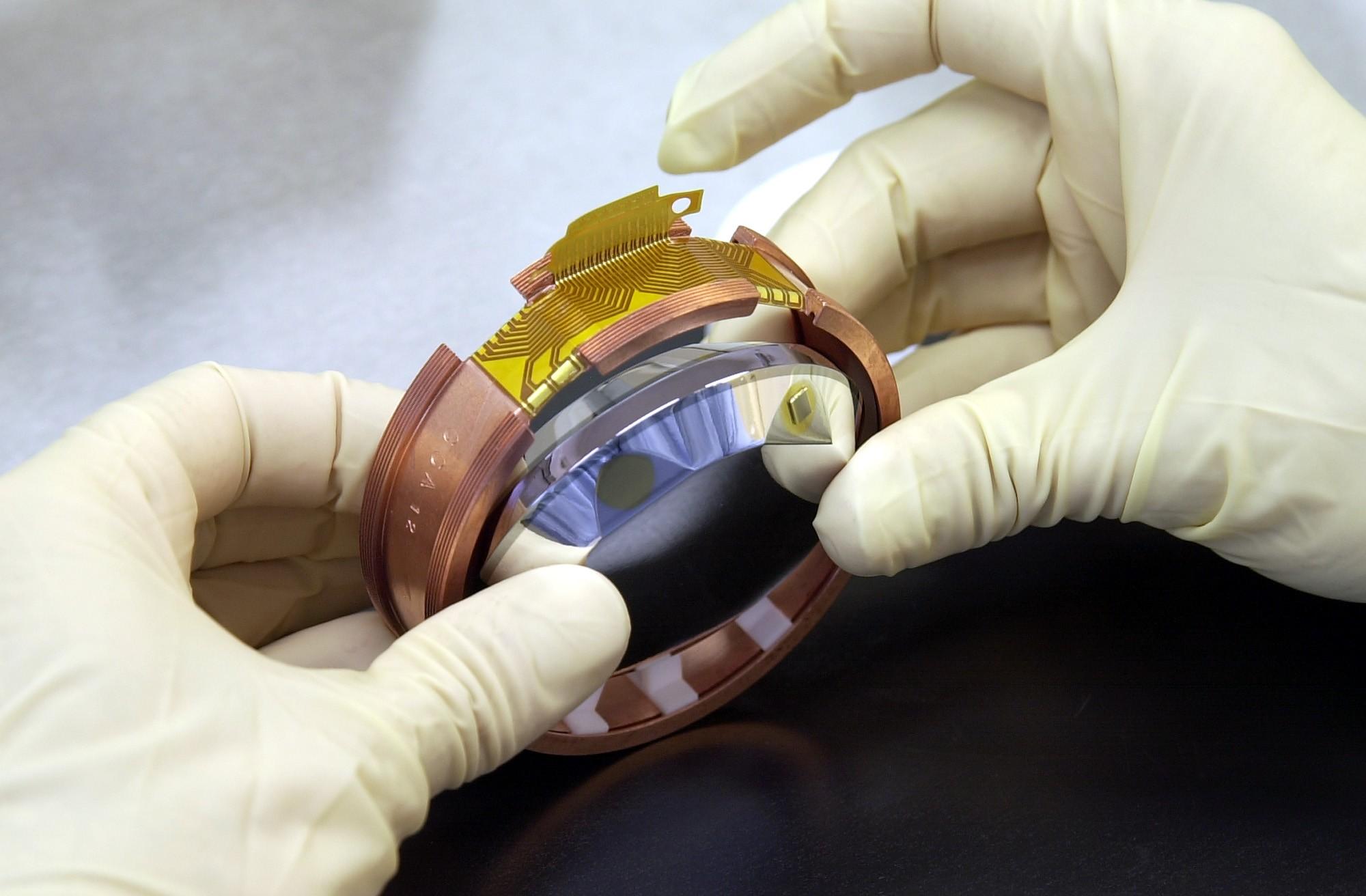 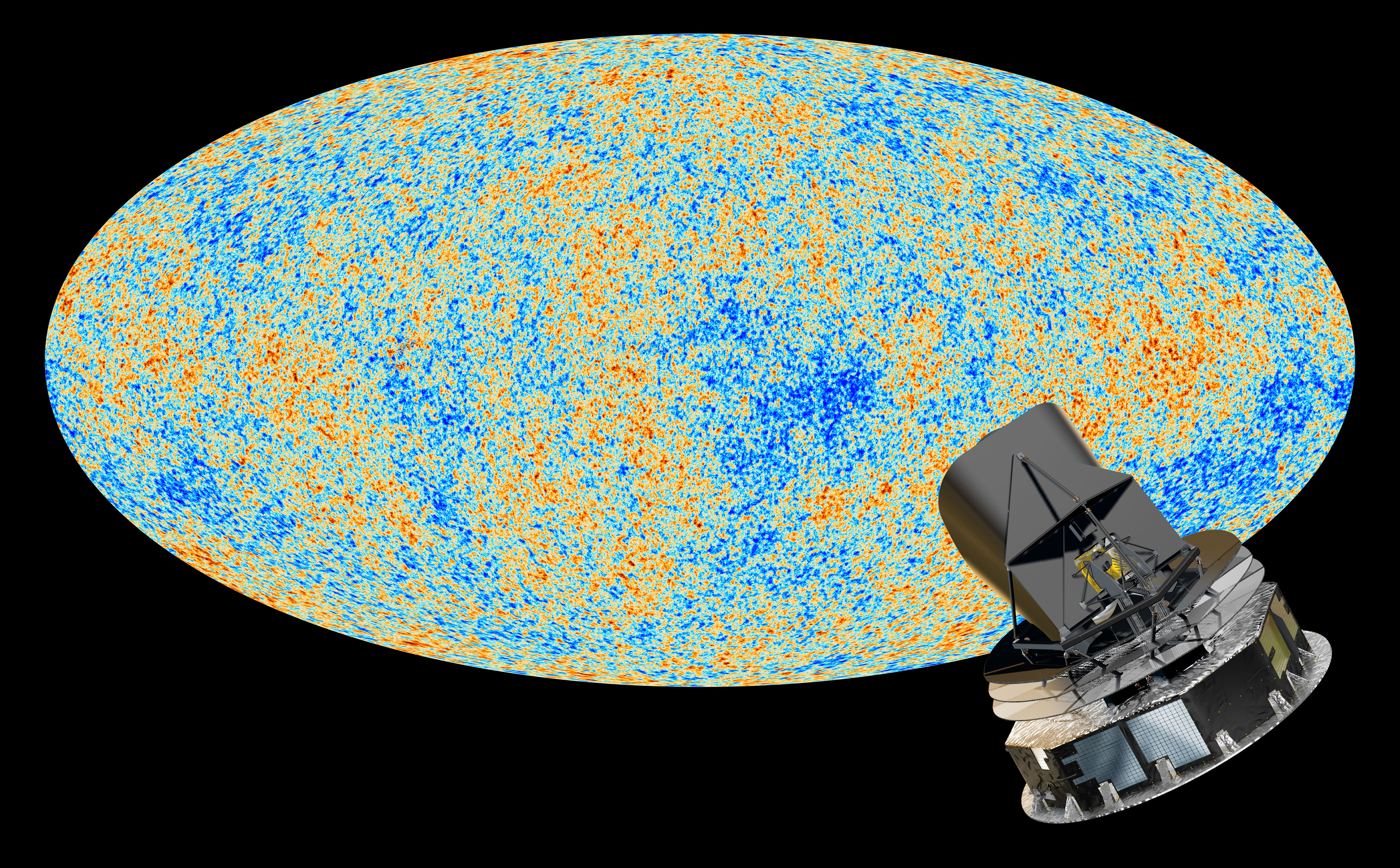 In parallel, I was involved in the science team, preparing the Satellite’s Data Analysis. I first worked on the science software library, produced tools for simulating the observed sky signal and an optimized sky-map reconstruction software named MIRAGE publicly available on the net.
Then I focussed with my students and collaborators on the understanding and the Cosmological exploitation of the galaxy Clusters detected with Sunayev-Zeldovitch Effect catalogs (so called SZ-Cluster catalog), made available by the Planck satellite observations. 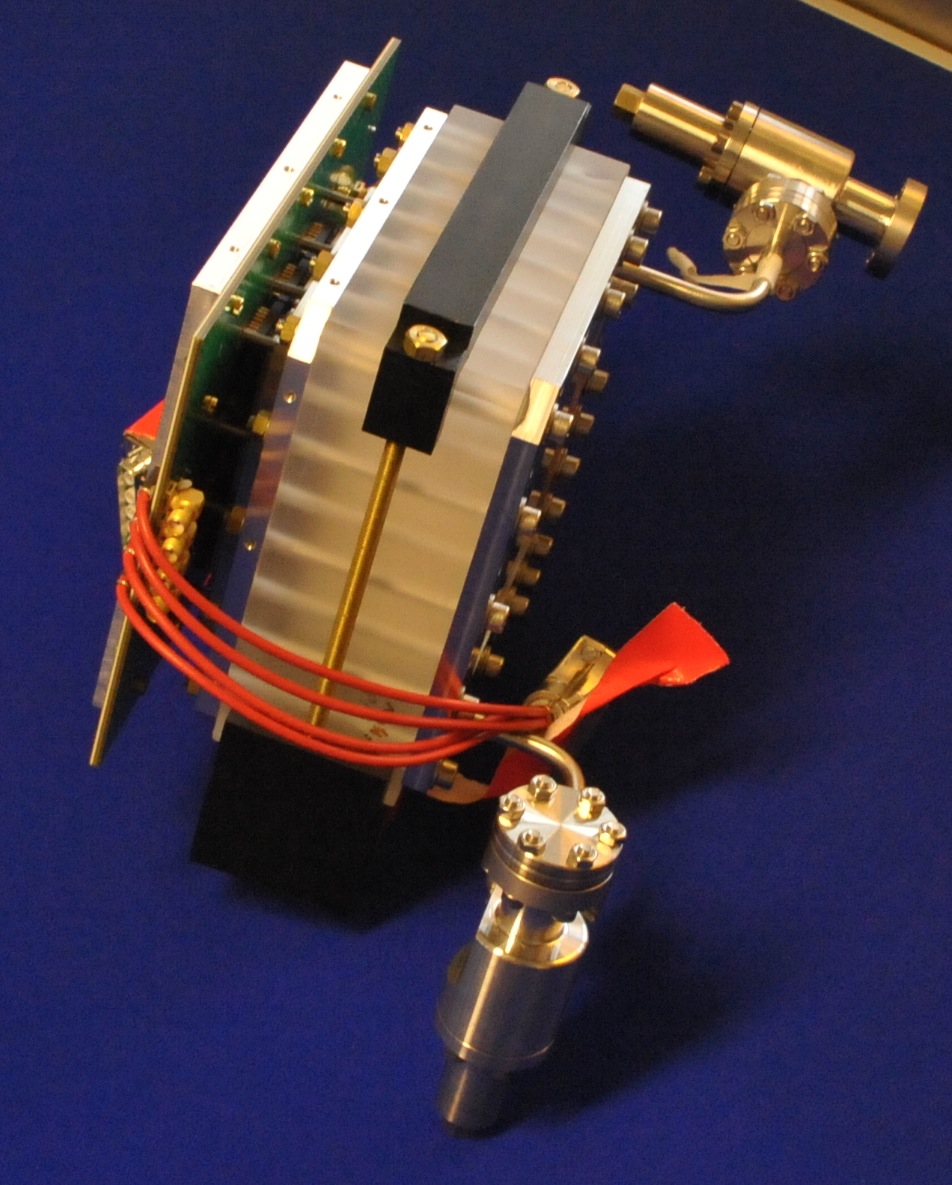 The ClearMind project is an evolution of the CaLIPSO optical detector, where we replace the liquid TMBi by a monolitic Cherenkov and scintillatic Crystal. Our motivation is to improve the performance of medical positron emission tomography (PET) scanners currently used in research (simultaneous imaging of several animal models, high-resolution human neurological imaging) and in clinical diagnosis and therapeutic monitoring (mainly in oncology). But an high resolution large size gamma detector would also allow innovative Compton cameras, very efficient gamma-cameras, can be used for the follow-up of hadrontherapy treatments, for nuclear decommissioning, or to improve the positron annihilation spectrometers (PAS).

We develop a position-sensitive detector consisting of a Lead Tungstate scintillating crystal on which is directly deposited a photoelectric layer with a refractive index higher than that of the crystal. This "scintronic" crystal, which combines scintillation and photoelectron generation, allows to optimize the transmission of scintillation and Cherenkov light photons to the photoelectric layer without the use of an optical coupling and without total reflection loss. The crystal is encapsulated with a microchannel wafer multiplier tube (MCP-MT) in order to amplify the signal and optimize the transit time of the photoelectrons to the detection anodes and thus the time resolution of the detection chain. The design of the detector will be followed by a projection of the potential of the technology to realize a time-of-flight brain PET imager, (and alternatively whole body PET), by means of the simulation tool GATE.

2008- Today : Scientific head of the CaLIPSO and ClearMind project.

2010- Today : Coordinator of the Instrumentation for Health group at IRFU/DPhP.

2015 Space Systems Award, from the The American Institute of Aeronautics and Astronautics - AIAA, for the Herschel and Planck collaborations.

2018 Gruber Cosmology Prize, with the the Planck team. https://gruber.yale.edu/prize/2018-gruber-cosmology-prize

2019 Giuseppe and Vanna Cocconi Prize, awarded to the WMAP and Planck Collaborations.