A survey of the Universe, XXL size 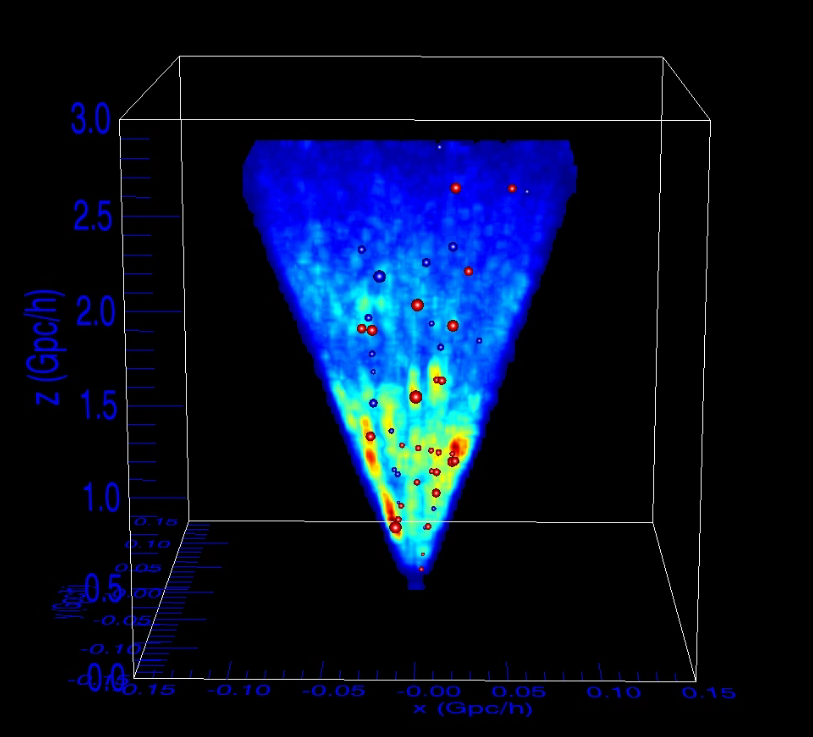