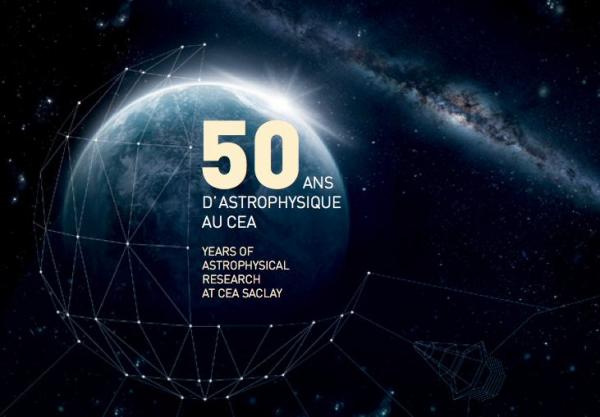 The Astrophysics Division (DAp - UMR AIM) is among the major space laboratories in France, in Europe and internationally. In direct collaboration with CNES, which is responsible for the space activities of French laboratories, DAp is strongly involved in space missions for ESA's Cosmic Vision scientific program and on bilateral missions supported by CNES. The development of astrophysics at the CEA began in partnership with CNES since its creation in the early 1960s. Astrophysics has since been a growing science with high potential for discoveries. Instruments, ever more numerous and more powerful, whether from the ground or on board satellites, make it possible to probe the universe with increased angular resolution and sensitivity across the full range of the electromagnetic spectrum. Meanwhile, modeling, particularly using computational simulations, is of increasing importance in astrophysics; astrophysical problems are mostly complex problems that involve other disciplines of physics. Astrophysics and other fields of physics enrich each other.

Saclay DAp seminars : Welcome to CEA!   CEA is located about 20km South of Paris, and accessible by public transportation.
More