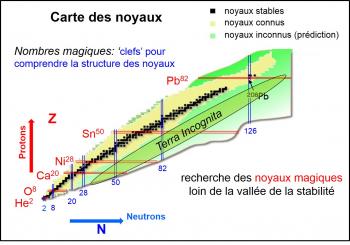 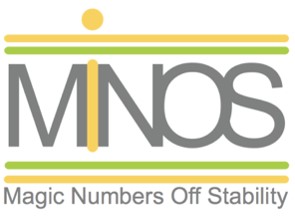 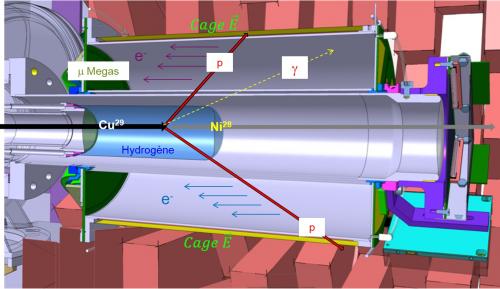 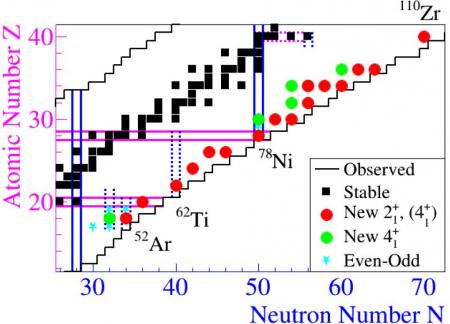 • Accelerators, Cryogenics and Magnetism Division (DACM) • Institute of Research into the Fundamental Laws of the Universe • The Electronics, Detectors and Computing Division • The Nuclear Physics Division • The Systems Engineering Division