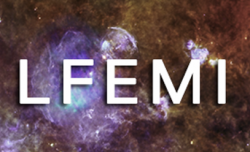 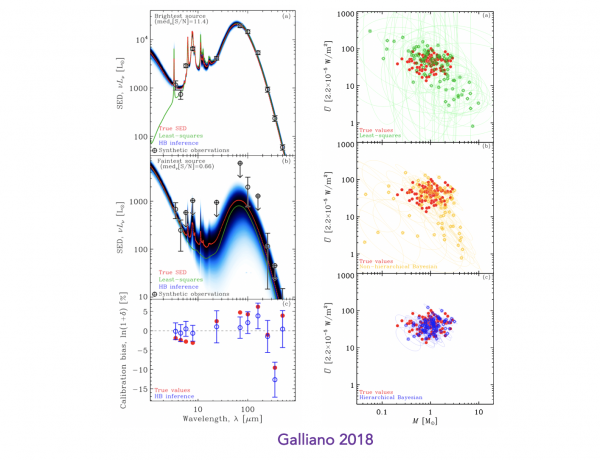 NUAGES : NUAGES is a research group of the Star-formation and Interstellar Medium lab at CEA Saclay. The acronym NUAGES stands for Nearby Universe Agents of Galaxy Evolution Studies. The group focuses on the study of (nearby) galaxies with interest in topics related to the interstellar dust and gas, heating and cooling processes, ISM composition and structure, low-metallicity conditions, chemical evolution of galaxies.
More