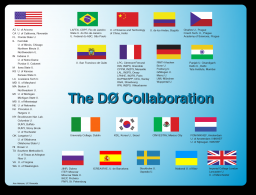 D0 is made of several sub-detectors allowing to address a wide spectrum of physics subjects within the Standard Model such as top quark production and properties measurements, QCD, W and Z gauge bosons studies, and b-quark physics. The D0 experiment also allowed to search for the Higgs boson as well as new physics beyond the Standard Model such as supersymmetry and extra-dimensions.

D0 is a large international collaboration: around 400 physicists are signing the latest D0 publications. Irfu/SPP was one of the first foreign institute that join the collaboration in the middle of the 80's. 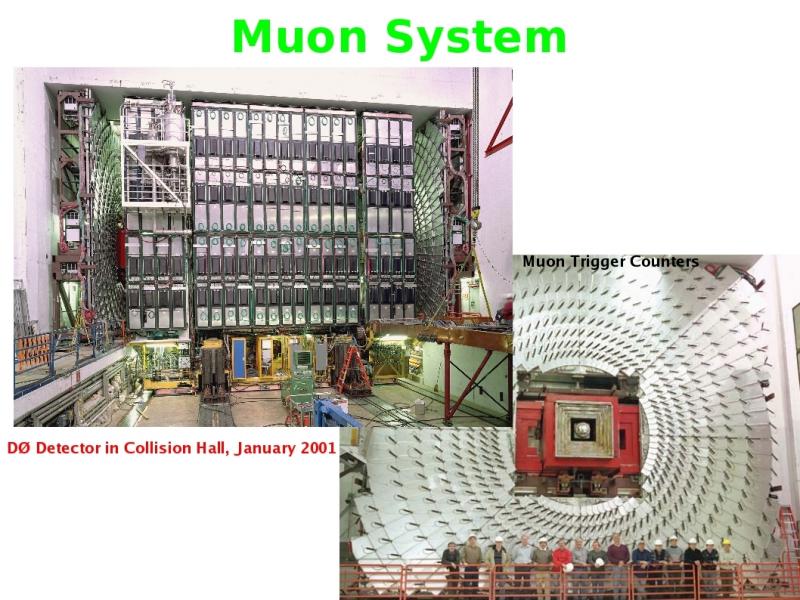