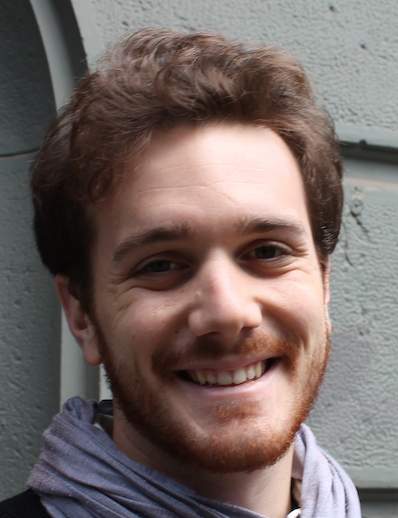 A 3D model of the Sun

Antoine Strugarek tackled the difficult problem of the magnetic confinement of turbulent plasmas using ambitious MHD and giro-kinetic simulations. He produced, with Professor Jean-Paul Zahn, the first global MHD model of the Sun in 3D, from the deep radiative zone to the surface. He is a highly recognized expert on several topics: turbulent plasma confinement and turbulent dynamos, evolution of magnetism in star-planet systems, prediction and evolution of solar flares. His main results include an innovative method to control turbulence by acting on the temperature gradient, improving the stability of Tokamak plasmas, magnetically confined plasmas for the production of energy by nuclear fusion.

In the case of the Sun, he was also able to show that magnetic fields cannot prevent the propagation of the solar tachocline unlike horizontal turbulence.
Antoine Strugarek led an unprecedented study on stellar dynamos. He conducted for the first time a coherent suite of convective dynamo simulations, spanning several effective temperatures and Rossby numbers, to measure the influence of rotation and stellar mass on the generation of the magnetic field. This allowed him to derive scale laws for stellar magnetism, which are now the reference in the community. He also worked on a solar flare forecasting model, based on self-organizing critical models. 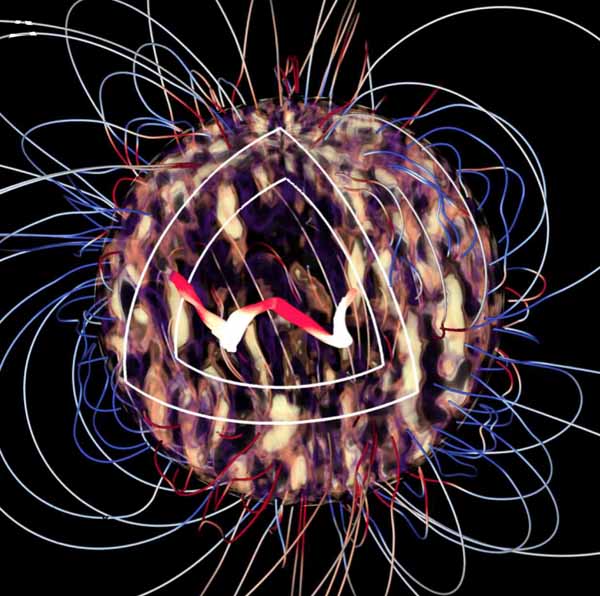 After a stay in Canada, Antoine Strugarek has been a researcher since 2018 in the Laboratory Dynamic of Stars, (Exo) planets and their Environment (LDE3) of the Department of Astrophysics of the CEA headed by Allan Sacha Brun, where he developed leading simulations of stellar winds and star-planet magnetic interactions. LDE3 is a member of the WHOLESUN project funded by the European Research Council (ERC) whose objective is to determine over the next six years how the magnetic field is generated inside the Sun and how it creates solar spots on its surface and flares in its highly stratified atmosphere. Antoine Strugarek's work is essential in particular to prepare for the operation of the Solar Orbiter mission of the European Space Agency (ESA), a probe launched in February 2020 which will begin its observations of the Sun starting Novembre 2021.

The Solar Orbiter mission by A. Strugarek

See also: - First detection of the X-ray spectro-imager (STIX) of a Solar flare and first images of Solar Orbiter (July 16, 2020)
- The WHOLESUN project: understanding the physical mechanisms behind the eruptive activity of the Sun and its stellar twins (October 23, 2018)
- The origin of the solar cycle unveiled (Jul 13, 2017)