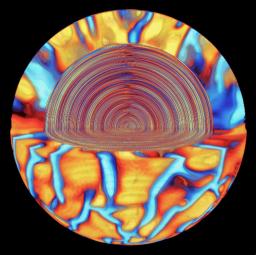 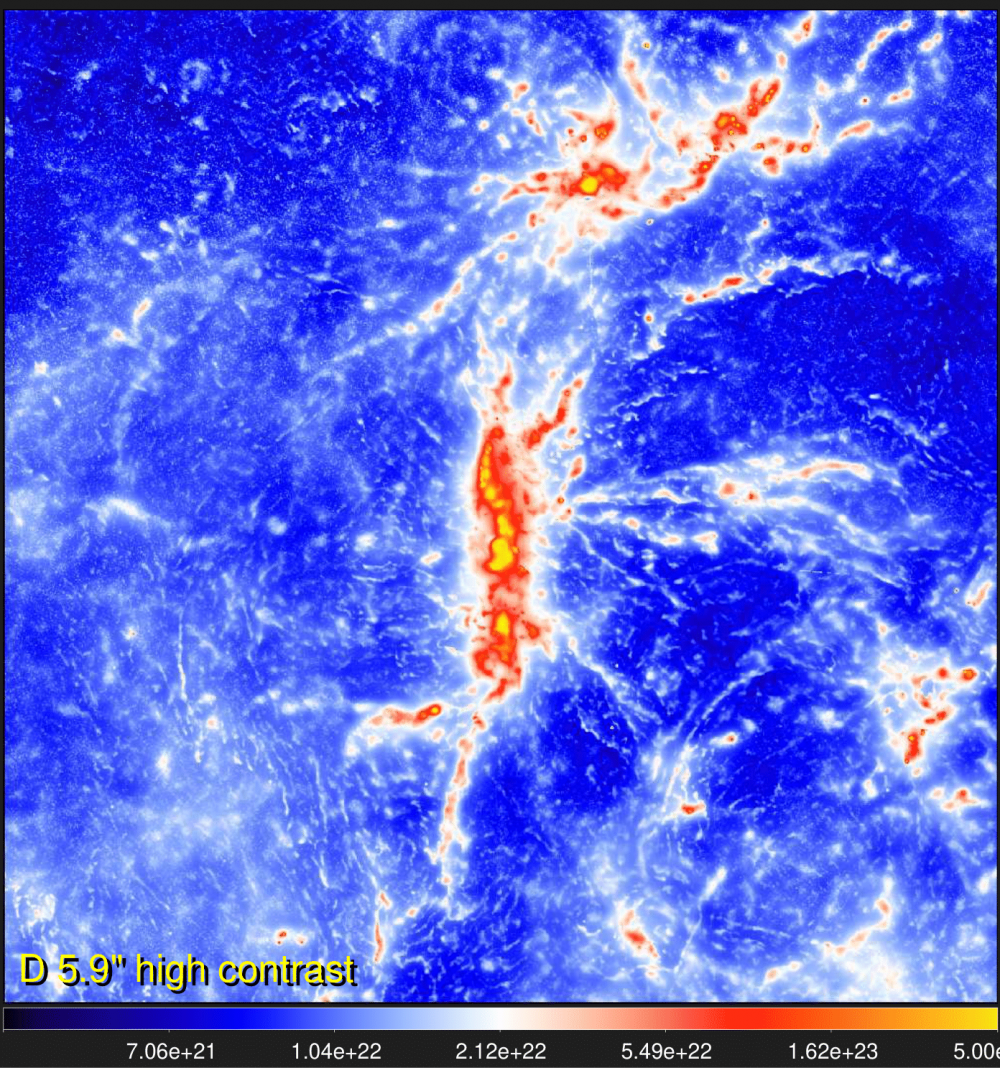 A Multiscale, Multiwavelength Method and Code for Extraction of Sources and Filaments in Astronomical Images using Separation of their Structural Components: getsf