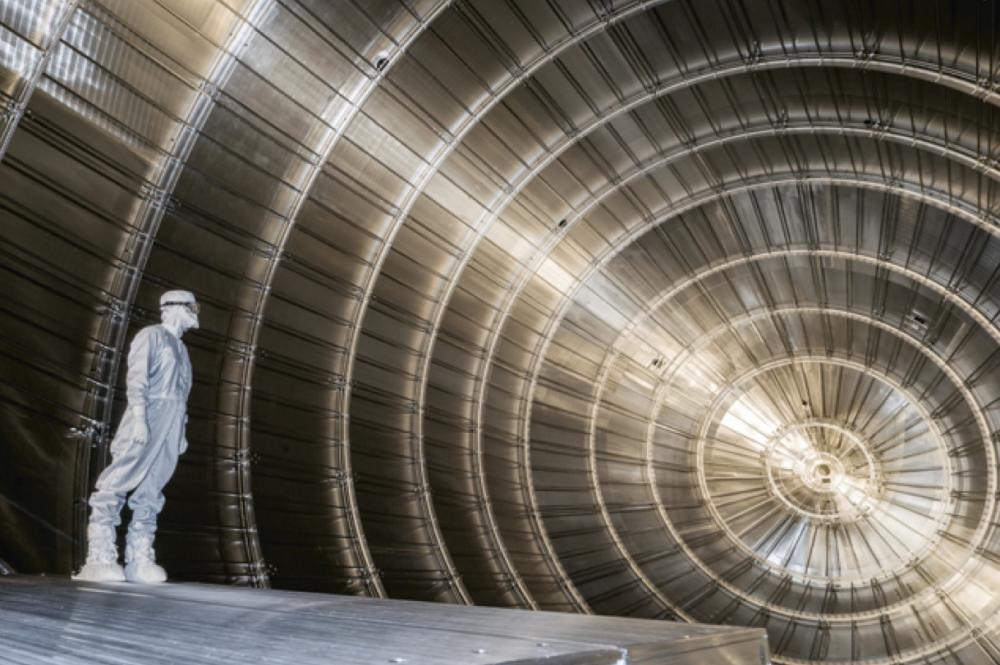 Figure 1: picture of the inside of the spectrometer of the KATRIN experiment. ©KATRIN collaboration.

The main objective of the KATRIN experiment is the measurement of the mass of the three neutrinos of the Standard Model of Particle Physics. But the analysis of the beta decay spectrum of tritium also allows to search for the trace of a hypothetical fourth neutrino, called sterile neutrino. The collaboration has just published its first analysis in Physical Review Letters (see article) based on four weeks of data acquired in 2019. There is no trace of this fourth neutrino, but this is only the beginning as sensitivity will rapidly improve. The KATRIN spectrometer shows a strong potential to study this possible new facet of the neutrino.

The international experiment called KATRIN, composed of 20 institutes from 7 countries and located at the Karlsruhe Institute of Technology (KIT) in Germany, is designed to measure the mass of neutrinos with unprecedented accuracy. It is thus sometimes considered as the most accurate "balance" in the world (see figure 1).

The operating principle of the experiment is shown in figure 2. For 60 billion electrons per second emitted by the source, the spectrometer sorts out those whose energy is close to the maximum energy of the beta spectrum, and only 2 million electrons are kept for analysis.

After overcoming many technological challenges between 2001 and 2018, the 70 m long experiment started taking data in 2019. The in-depth analysis of a first scientific campaign corresponding to 4 weeks of data collection forced the neutrino mass to less than 1.1 eV (see corresponding article). This is now the best direct measurement of the neutrino mass (see FM Irfu KATRIN 2019).

The current paradigm refers to three neutrinos, electronic, muonic, and tauic. However, this well-established picture may suffer from abnormal results from some experiments examining short-range neutrino oscillations (see FM Irfu RAA of 2011 and FM Irfu Stereo of 2019). If these are not experimental artifacts, then these results can be interpreted as the existence of one or more additional neutrino family(ies), mainly sterile, mixing with the three known active flavors while remaining insensitive to weak interaction.

The search for sterile neutrinos in KATRIN

It is also possible to constrain the mass (m4) and mixture (|Ue4|2) of a hypothetical sterile neutrino with the data of the KATRIN experiment. Indeed, a new mass state of the fourth neutrino would manifest itself by a distortion of the energy spectrum of the beta decay electrons. The signature would be an elbow-shaped break in the expected smooth spectrum of tritium electrons, as shown in a simulation presented in figure 3 b.

In the article that has just been accepted for publication in Physical Review Letters, the KATRIN collaboration presents a first search for the signature of a sterile neutrino. The dataset analyzed is identical to the one used for the mass measurement of the neutrino in 2019. This research includes 1.5 million electrons from the beta decay of tritium, and 0.4 million electrons used to characterize the background noise. In this analysis, the signal-to-noise ratio can reach up to 70, well beyond what is usually achieved in reactor oscillation experiments (of the order of 1). This first KATRIN study is sensitive to m4 mass values (≈√Δm241 because m1 ? 1 eV) ranging from about 2 to 40 eV, and no significant sterile neutrino signals are observed (see figure 3 b). Thus, new exclusion limits are obtained (see figure 4). This result improves the limits set by the previous direct kinematics experiments carried out in Mainz (Germany) and Troitsk (Russia) in the late 1990s.

This research conducted by KATRIN is complementary to reactor experiments and improves their constraints in the regime of large masses (>10 eV). In addition, a significant fraction of the space of possible parameters indicated by the anomalies (reactor and Gallium, see FM Irfu RAA) is excluded, essentially for large masses of fourth neutrino. This result shows the potential of KATRIN to probe the sterile neutrino hypothesis with the same data collected that were used to constrain the mass of active neutrinos.

At the IRFU particle physics department, Thierry Lasserre coordinated the analysis for the whole KATRIN collaboration, establishing an innovative data processing strategy. In collaboration with the Max Planck Institut für Physik (Munich), he has also developed a new comprehensive analysis chain using the covariance matrix approach to study and propagate systematic errors and their correlations.

These initial results used only a small fraction (a few percent) of the statistics that will be available at the end of the experiment in 2024. In parallel, many efforts are underway to reduce systematic uncertainties and background noise, the latter being a limiting factor in probing the most relevant areas of the anomalies (fourth low-mass neutrino). An estimate of the final sensitivity of KATRIN (1000 days) is represented by the dotted line in Figure 4. A large part of the region of interest of the reactor and gallium anomalies will thus be tested to shed light on the existence of sterile neutrino mixtures.