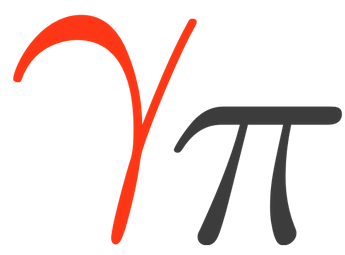 Gammapy is an open-source Python package for gamma-ray astronomy built on Numpy, Scipy and Astropy.

CTA will operate as an open observatory

The analysis of observational data in ground-based gamma astronomy requires specialized analysis methods and software in order to achieve the greatest possible sensitivity in the presence of the strong background "noise" of charged cosmic rays. Traditionally, both the data and the associated analysis software belonged to the collaborations operating the instruments and were often not publicly accessible. However, CTA will operate as an open observatory, with public access to observational data for scientific users, and the need for openly accessible analysis software. 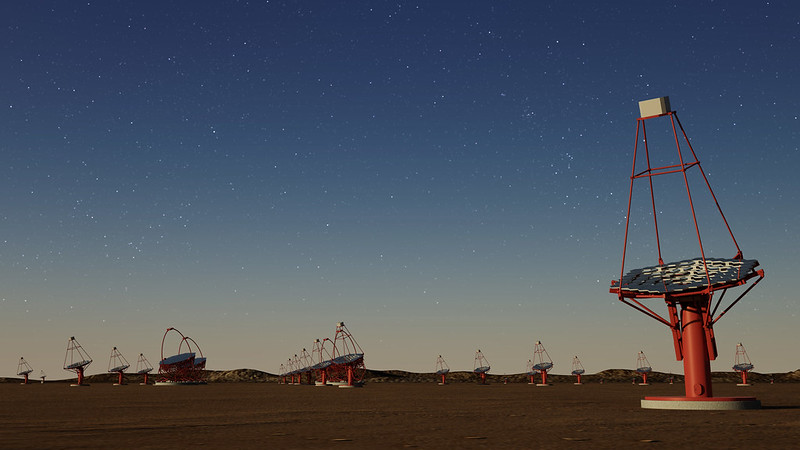 CTA is being deployed at two sites to cover the entire sky. In the southern hemisphere, the chosen site is located near the Cerro Paranal Observatory in the Atacama Desert in northern Chile, where the VLT is installed. Ultimately it will include around a hundred telescopes in total (Copyright CTAO).

Over the past decade, the Python programming language has established itself as the new standard in scientific data analysis, and an entire ecosystem of open source libraries has grown around it. These libraries are used in a wide variety of fields, such as biology, geosciences, chemistry and astronomy, by millions of researchers around the world for their daily work. With this shared and open mode of development, scientists not only save time, benefit from better performing and better tested software, but can also exchange ideas on common software projects and work together across multiple disciplines.

Already used for data analysis from existing gamma telescopes such as HESS, MAGIC and VERITAS, the selection as the main analysis tool for CTA will strengthen the use of Gammapy as a structuring tool for the gamma-ray astronomy community.
This will help simplify the combination of data from multiple instruments (multi-wavelength and multi-messenger analysis) and set a new standard for open and reproducible scientific analyzes in gamma-ray astronomy.

Link to the official CTA announcement.

More information at CTA at Irfu.