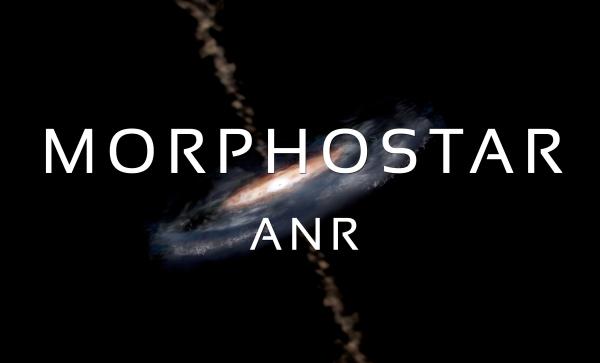 So far the morphology of distant galaxies has mostly been explored as a secondary property of sources first selected as a function of other parameters like their stellar mass, their optical color or their monochromatic luminosity in the infrared, the radio or the X-rays. Since these selections suffer from their own biases, this has led to lots of disconnected views on the mechanisms driving galaxy formation. Our program MORPHOSTAR will aim at a less biased understanding of this problematic, with two key and original aspects: (i) we will connect the structural properties of high redshift sources (probed by their morphology) with simultaneously their stellar mass, star formation rate (SFR) and activity of nuclear accretion; (ii) we will minimize selection effects in the SFR and nuclear activity estimates thanks to the combination of a large number of multi-wavelength indicators and diagnostics (i.e., UV+IR, X-ray, radio, spectral lines). Such a global effort has never been pursued so far but we expect our approach to yield a major step forward in our understanding of structure formation, especially in the context of the parallel growth of stellar mass and super-massive black hole: