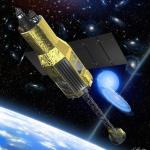 Despite a short period of activity, the japanese space agency (Jaxa) Hitomi satellite has shown its full potential by delivering relevant information’s on several celestial objects. In a series of works based on these observations and gathered in an issue of the review Publications of the Astronomical Society of Japan (PASJ), the Hitomi collaboration (among it researchers from the Astrophysical Department of CEA-Irfu Saclay) presents results that take advantage of the exceptional spectral resolution of the SXS spectrometer, one of the payload instrument. At the heart of this work is a detailed study of the dynamics of plasma in the center of an active galactic nucleus, of the ejecta of several supernova remnants, of the composition of matter in a binary system or the search for X and radio correlations in the Crab pulsar thanks to the high temporal resolution. Performed during the verification and calibration phase of the instruments before the satellite failed, these observations and the quality of the results confirm the community's choice on the instruments and the high potential of the high resolution X-rays spectroscopy. The Hitomi team is currently preparing its successor, Xrism (X-Ray Imaging and Spectroscopy Mission) and ESA is on its side working on the Athena project, a major X-rays observatory in which CEA is deeply involved 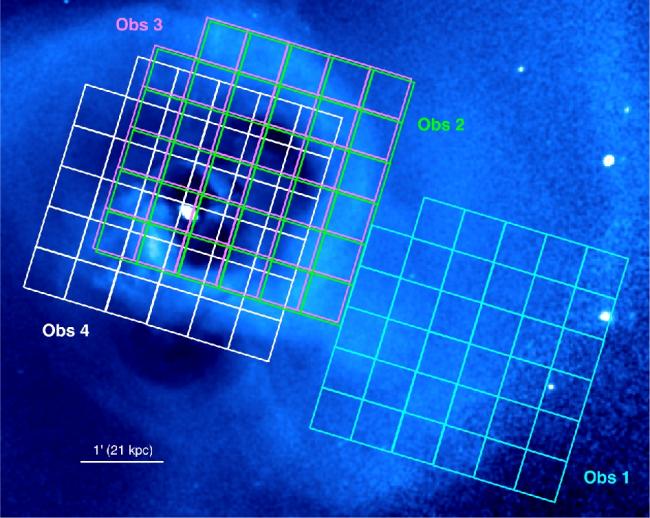 Mosaic of images of the Perseus cluster obtained with the Hitomi-SXS spectrometer during the verification phase of the instruments: the background image in blue is an image taken by the NASA/Chandra telescope in the 0.5- 3.5 keV energy band. The quality of the Hitomi data allows to accurately determine the velocity field of the hot gas, excluding the existence of an iron plasma located in an accretion disk around the center of NGC1275.

Publications: Works published in the review Publications of the Astronomical Society of Japan (PASJ)