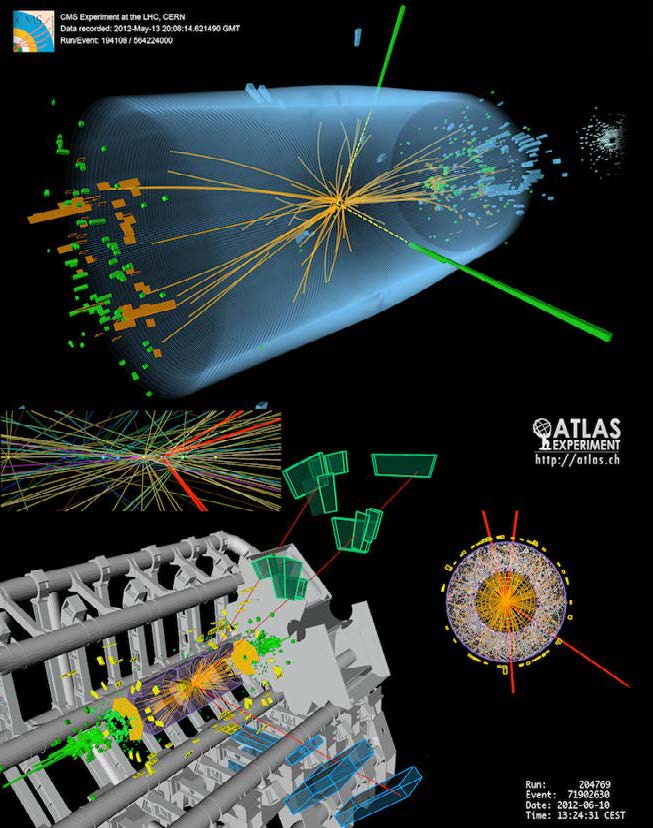 The third period of operation of the LHCstarted on July 5. The Large Hadron Collider has resumed producing proton collisions for the experiments at a record energy of 13.6 trillion electron volts (TeV), marking the start of the third physics run at the accelerator. The LHC will run continuously for nearly four years, providing the experiments with unprecedented statistics, which will greatly improve the precision of measurements of the Higgs boson parameters and offer unparalleled discovery potential.

Read more with the Cern news for this restart

The four major LHC experiments have made significant improvements to their data acquisition and selection systems, with the integration of new detector systems and computing infrastructure. Compared to previous operating periods, these changes will allow them to collect larger data samples with higher quality data. The ATLAS and CMS detectors expect to record more collisions during the third LHC run than in the previous two runs combined.

On this occasion, the IRFU and IN2P3 laboratories, French actors of the LHC at CERN, propose a 4-part series to review the improvements of the machine and its detectors, as well as the scientific stakes of this new period. The scientific stakes of run3, the technical aspects of the accelerator chain and the LHC collider, and the computational challenges will be discussed.

At CERN, scientists resume the exploration of the origins of the Universe

After a major upgrade of the LHC facilities, the energy and frequency of the collisions have been increased, as has the capacity of the detectors to collect the ouput. Thus, at the end of this new four-year run, the scientists who operate the Geneva-based colossus will see the quantity of data at their disposal triple. This will allow them to explore a little further the fundamental laws of our Universe... [coming soon] 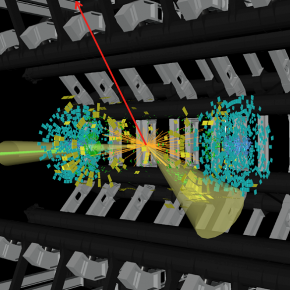 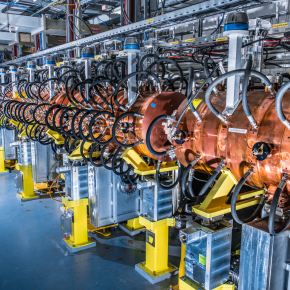 Since April 22, protons have been circulating again in the 27-kilometer ring of the LHC, CERN's giant accelerator near Geneva. After a three-year maintenance shutdown, this is the beginning of run 3, which physicists expect will allow them to lift part of the veil that covers the mysteries of elementary matter, revealed during ultra energetic collisions between particles...  [coming soon]

The LHC is a formidable particle  accelerator of 27 kilometers in circumference located at CERN near Geneva. After three years of maintenance, the enormous complex has once again started to explore the infinitely small this summer in a third run. A run full of scientific promise, as the machine's performance has been improved... [coming soon] 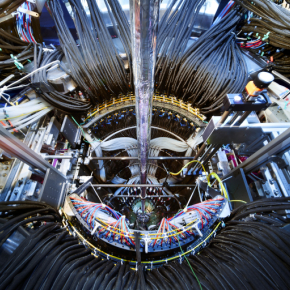 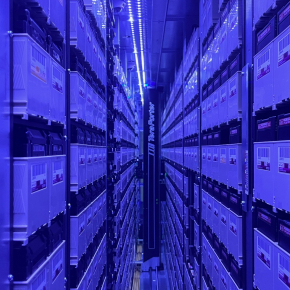 40 million times a second, bunches of protons pass each other at nearly the speed of light in the four detectors along the 27-kilometer ring of the LHC, CERN's giant particle accelerator near Geneva. At each bunch crossing, by virtue of the equivalence between energy and mass, collisions between particles generate myriads of other particles whose properties provide information about the laws of our Universe... [coming soon]