« The Electronics, Detectors and Computing Division
ALICE
The ALICE experiment is devoted to the study of nuclear matter under extreme conditions of temperature and density. It is specially designed to test the fundamental theory of the strong interaction, Quantum Chromodynamics (QCD), which predicts the existence of this new state of matter, the quark-gluon plasma (QGP). Objectives There are still some open question concerning the formation of our Universe. 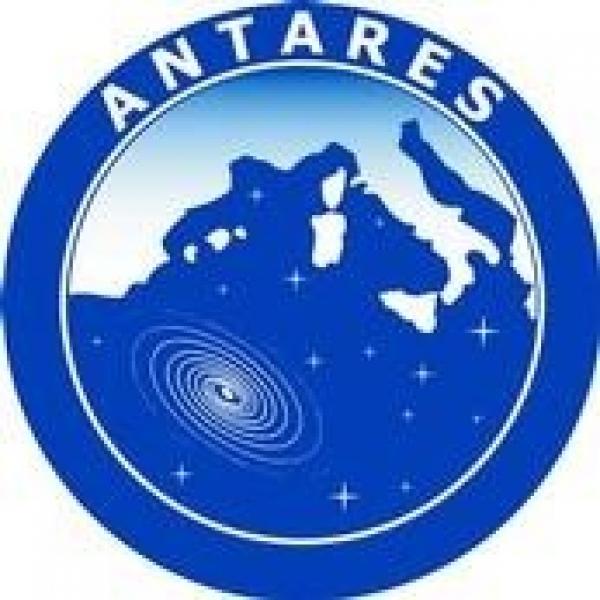 Antares, a high energy neutrino telescope
The sky observed from the sea deeps
Overview Most of our current knowledge of the Universe comes from the observation of photons.  Photons have many advantages as cosmic information carriers: they are copiously produced, they are stable and electrically neutral, they are easy to detect over a wide energy range, and their spectrum carries detailed information about the chemical and physical properties of the source.
ATLAS
Atlas is one of the general purpose detectors which started operation in 2008 at the the CERN proton collider, to study the Higgs boson. Goals: Unifying the elementary constituants of matter and their interactions. Atlas is one of the two general purpose detectors installed at the LHC which started operation in 2008. Atlas brings experimental physics into new territory. Discovering new processes and particles that change our understanding of energy and matter would be most exciting. 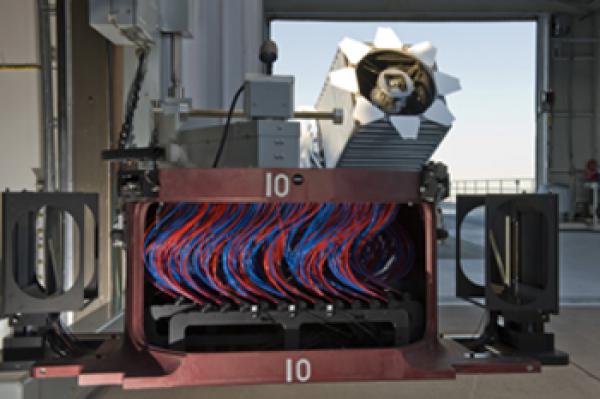 BAO
BOSS, eBOSS, DESI
Most of the content of the Universe, about 70%, is dominated by an energetic component that is neither matter nor radiation: dark energy. This mysterious component, first observed in 1998 with supernovae, revolutionized our vision of the evolution of the Universe and is one of the major discoveries of the end of the 20th century.  A characteristic scale of about 500 million light-years, acting as a "standard meter", is present in the distribution of matter on a cosmic scale.