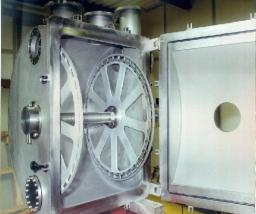 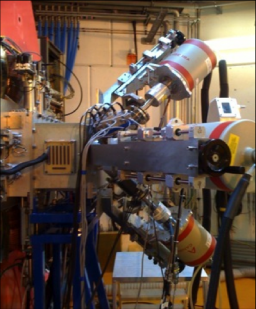 Studies of the production of superheavy elements
Measurements of fission times and spectroscopy of Transfermium nuclei
The exact location of the stability regions of superheavy nuclei is not known, it varies and depends upon the nuclear structure models and on the interactions used to perform the calculations.  The area around the element with Z=114 protons and N=184 neutrons has been predicted theoretically as a possible stability region. This has triggered the investigation for the formation of compound nuclei of charge Z~114.
More