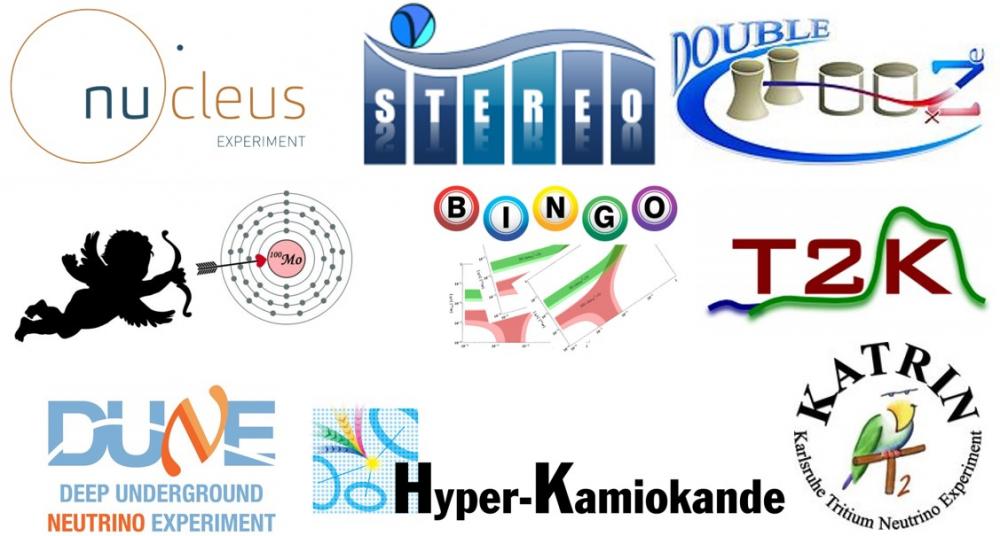 Retrospective neutrinos 2021: a year full of results and progress!
At Irfu, neutrino physics is studied using different sources such as reactors, accelerators and radioactive sources. Irfu teams have been engaged for several decades in a long quest to study the neutrino in all its aspects, to understand its place in the Standard Model of particle physics and even more, but also its contribution to the evolution of the Universe since its first moments.
More