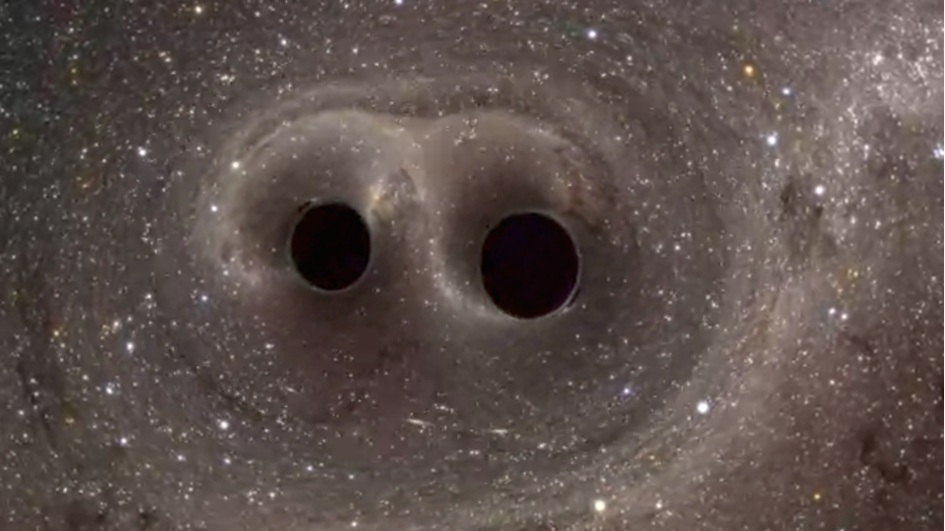 Envelope and star merging
Numerical simulations trace the origin of stellar black hole mergers
Since the interferometers of the LIGO-Virgo collaboration detected gravitational waves from the merging of two black holes, black hole binaries have been among the celestial objects that most interrogate scientists.
More
Cosmic Furnace
Three observatories to depict the violent collision of two clusters of galaxies
Three major observatories (Subaru, GBT and XMM-Newton) have joined their forces to observe the collision of a pair of galaxy clusters, HSC J023336-053022 (XLSSC 105), located four billion light years away.
More 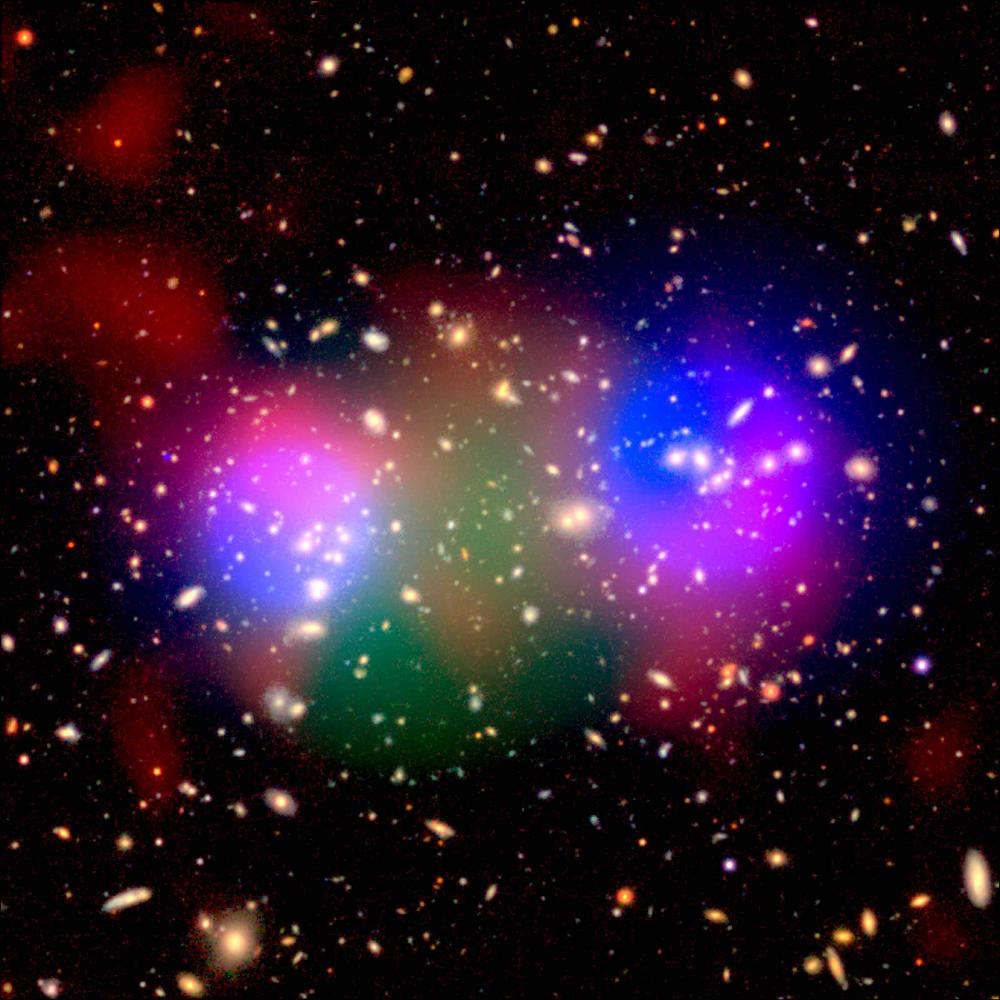 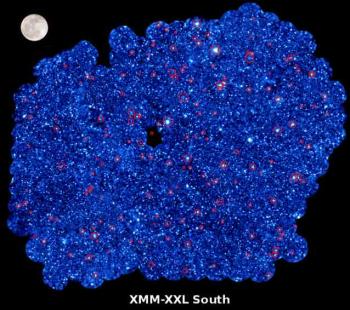 An X-ray survey in XXL dimensions
3D-maps of galaxy clusters
A new 3D map of galaxy clusters has just been published by a research team led by Maguerite Pierre from the Astrophysics Department-AIM Laboratory of CEA-IRFU through a survey of two regions of the sky, each covering about 25 square degrees (about 100 times the area of ​​the full moon). The survey, called XXL, was conducted from 2011 to 2013 resulting from 543 observations of the X-ray satellite XMM-Newton and requiring over 6 million seconds exposure.
More